Since September 2018 Rik is studying at the Rotterdam Conservatoire (Codarts) with an Organ major and a Piano minor. The tutors for his major are Christian Schmitt, Zuzana Ferjencikova, Bas de Vroome and Ben van Oosten. For improvisation his tutor is Hayo Boerema and for his completed minor his tutors were Martin Lekkerkerk and Sara Gutiérrez Redondo. From September 2020 he is studying Church Music with Arie Hoek (hymnology and cantorate), Hanna Rijken (liturgy) and Hayo Boerema (ecclesiastical organ playing). He is as well following the minor Choir Direction with Wiecher Mandemaker, the minor Orchestra Direction (completed) with Joost Geevers and the minor Harpsichord with Bas de Vroome.

Rik has also followed numerous masterclasses with Arjen Leistra, Reitze Smits and Olivier Latry. Next to his study at the Rotterdam Conservatoire he has private lessons with Thomas Ospital and Adriaan Hoek. He won four 1st prizes at, among others, the first and the second Ambitus Organ Competition in 2017 and 2019.

As well as being a concert organist Rik is an accompanist of a number of choirs and ensembles. Also he is teaching organ and piano. 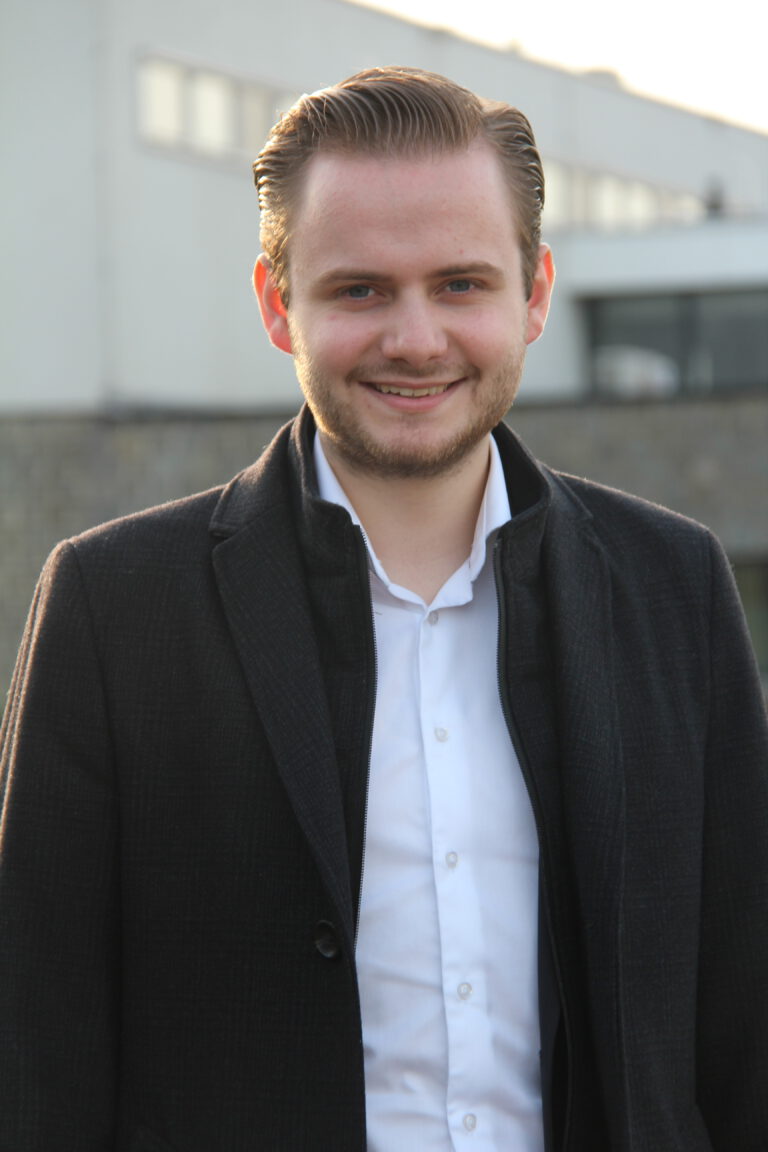